Who is Benjamin Bertram Goldman?

To some, he is a media executive, an award-winning producer who makes business out of entertainment, whether at a major TV network or a high-tech software corporation.

But that doesn’t capture the entire reality, because how do we then explain the superheroes? Or the uncanny resemblance to an early pioneer in the Metaverse who first went on TV in 1986?

No, it’s clear we don’t know the whole story of Benjamin Bertram just yet, but on this website you can find clues. You can read his writing, discover his work, and if you have something interesting to talk about, you might even be able to reach him directly.

WHY IS 'METAVERSE' THE HOTTEST TECH BUZZWORD?

Announcing my new role as executive producer at Ethic 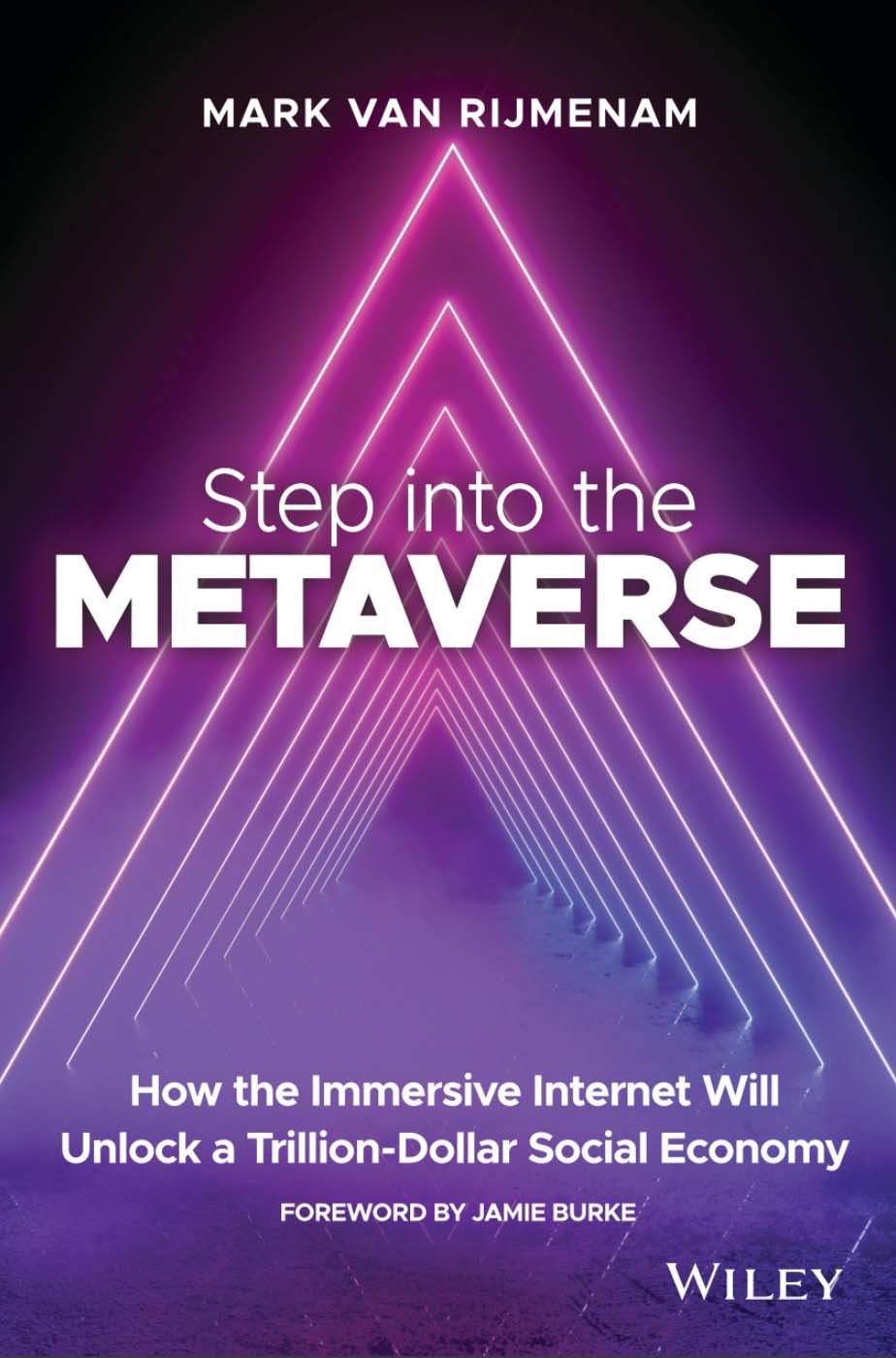 Featured in new book Step into the Metaverse, available now

In 2021 I was interviewed for a new book by Dr. Mark Van Rijmenam called Step into the Metaverse. In the book, I discuss the history of virtual worlds and what they teach us about the Metaverse. The book is published by Wiley and available as an ebook and in stores. 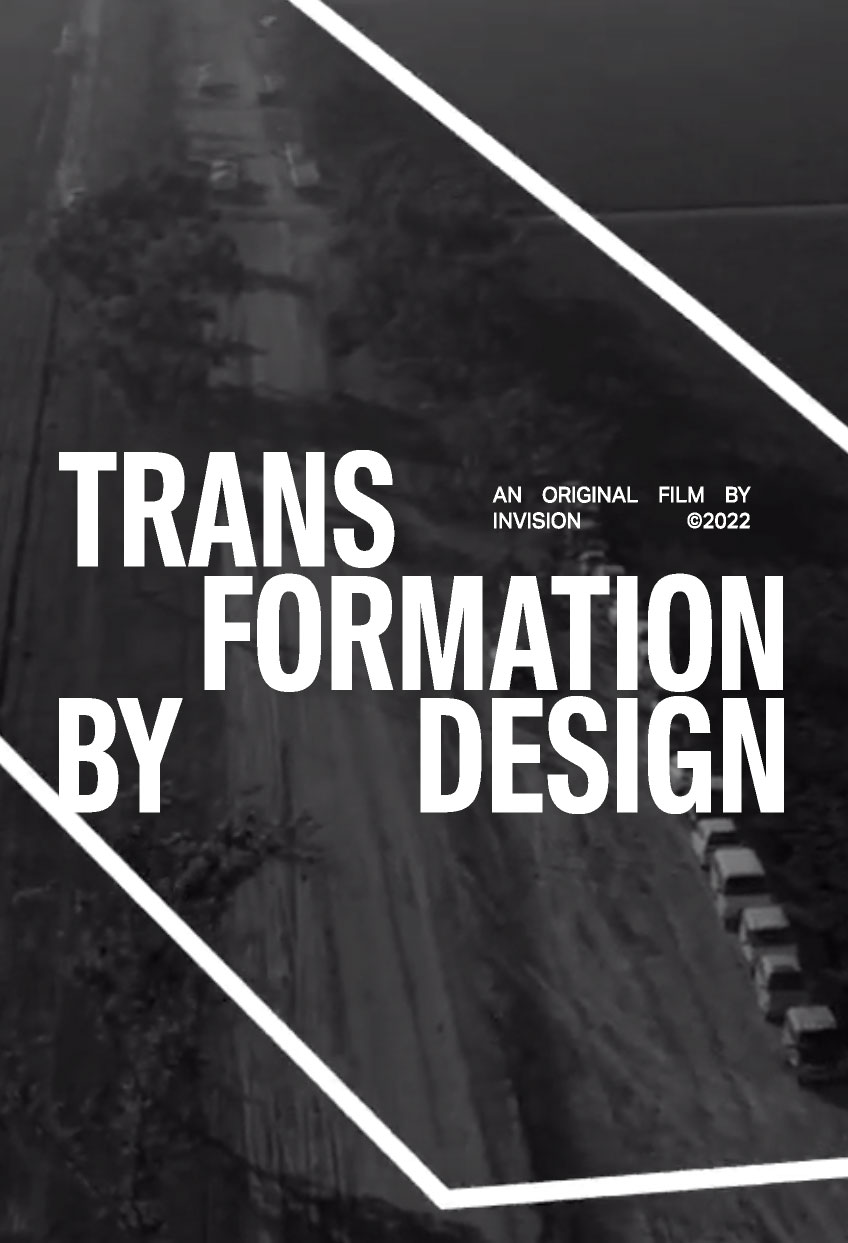 The film travels from the Hollywood Hills to the fields of a family farm to show how digital transformation is changing our world. Directed by Emmy-nominated filmmaker Michael Barnett (Changing the Game, Hulu). Written & Executive Produced by Benjamin Goldman. 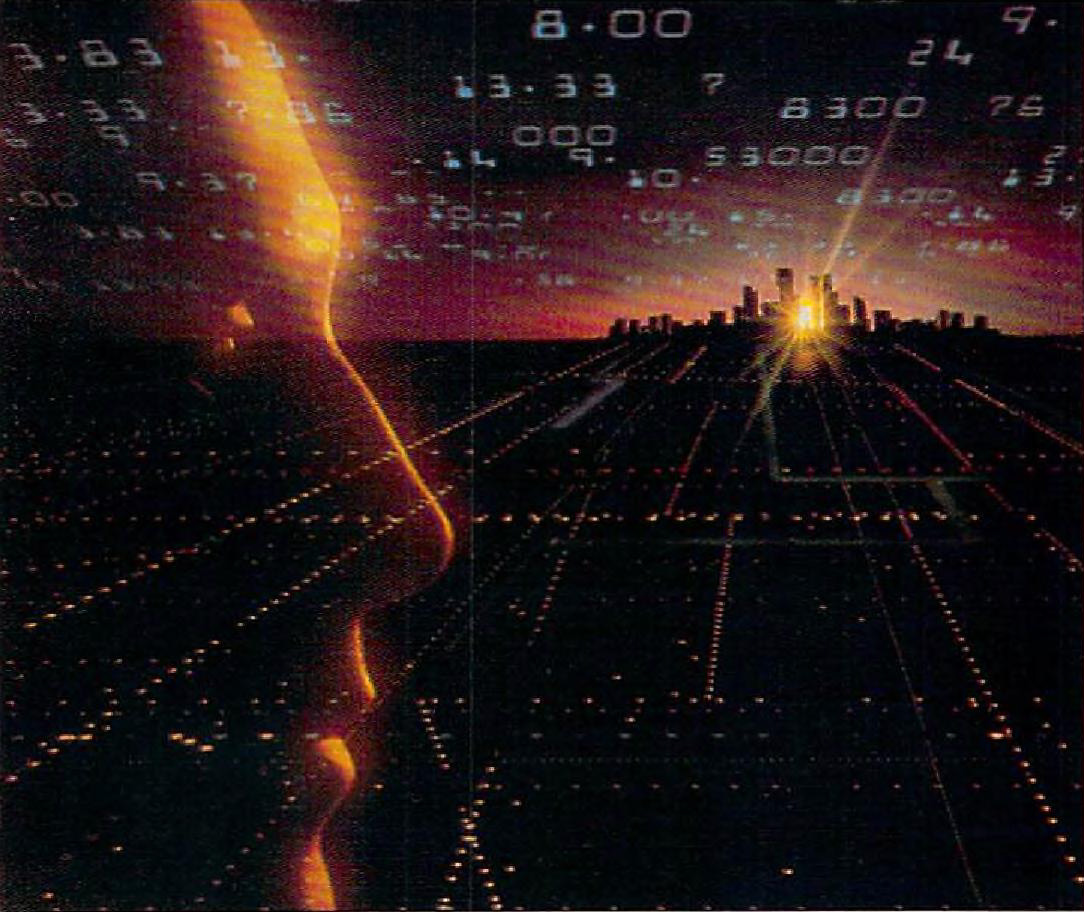 Presentation: What virtual worlds teach us about the Metaverse

If the Metaverse is a world-changing technology, we must do more to understand it. Fortunately, we already know a great deal about the Metaverse thanks to the rich history of virtual worlds. Originally presented at the Beyond Games Conference in November 2021. 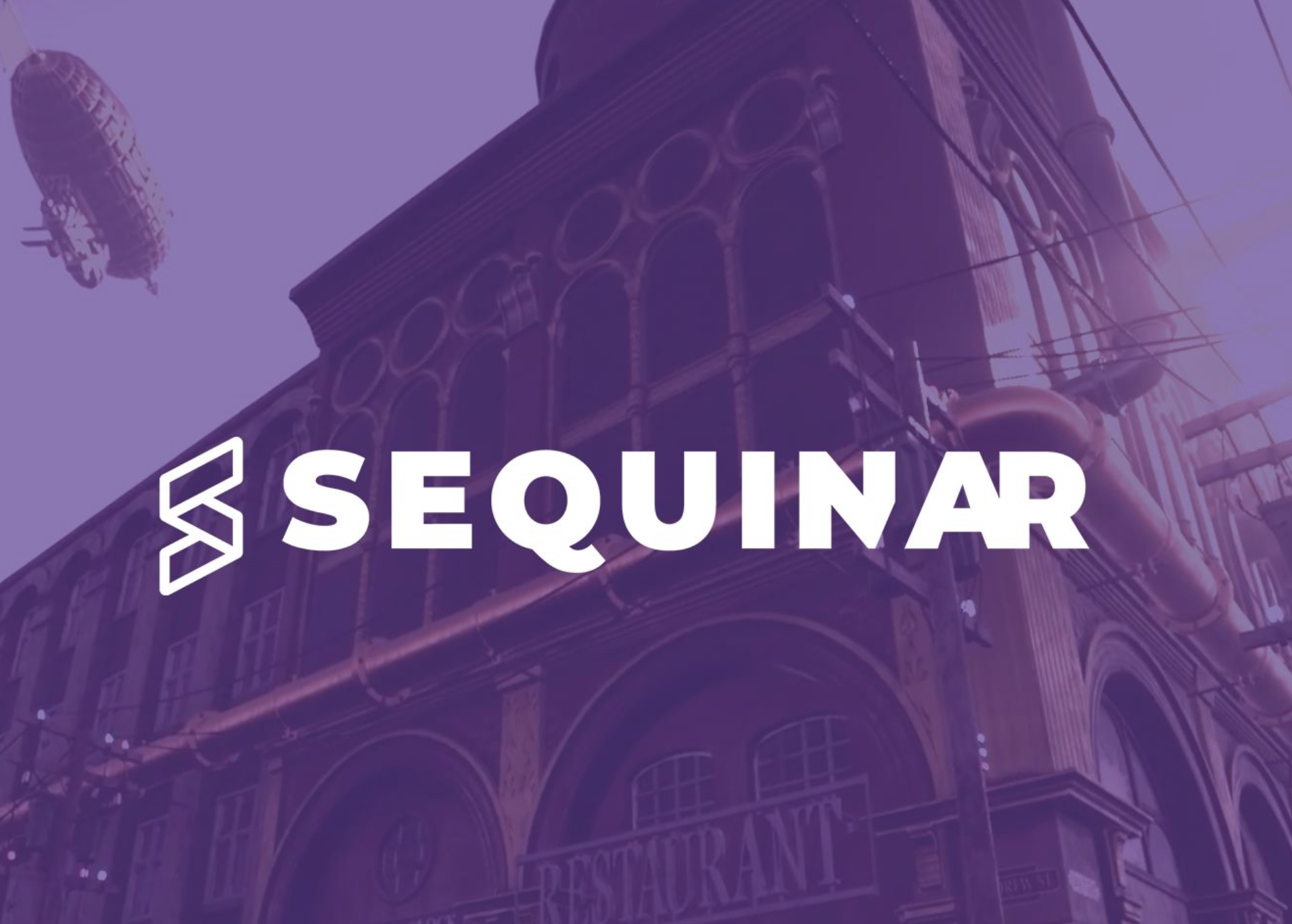 Sequin AR is a virtual production studio on the forefront of the Metaverse, whose work ranges from bringing the Millennium Falcon to the Macy's Thanksgiving Day parade to rebuilding a Japanese nightclub in virtual space. I had the privilege of advising them on matters pertaining to the Metaverse from 2021 to 2022. 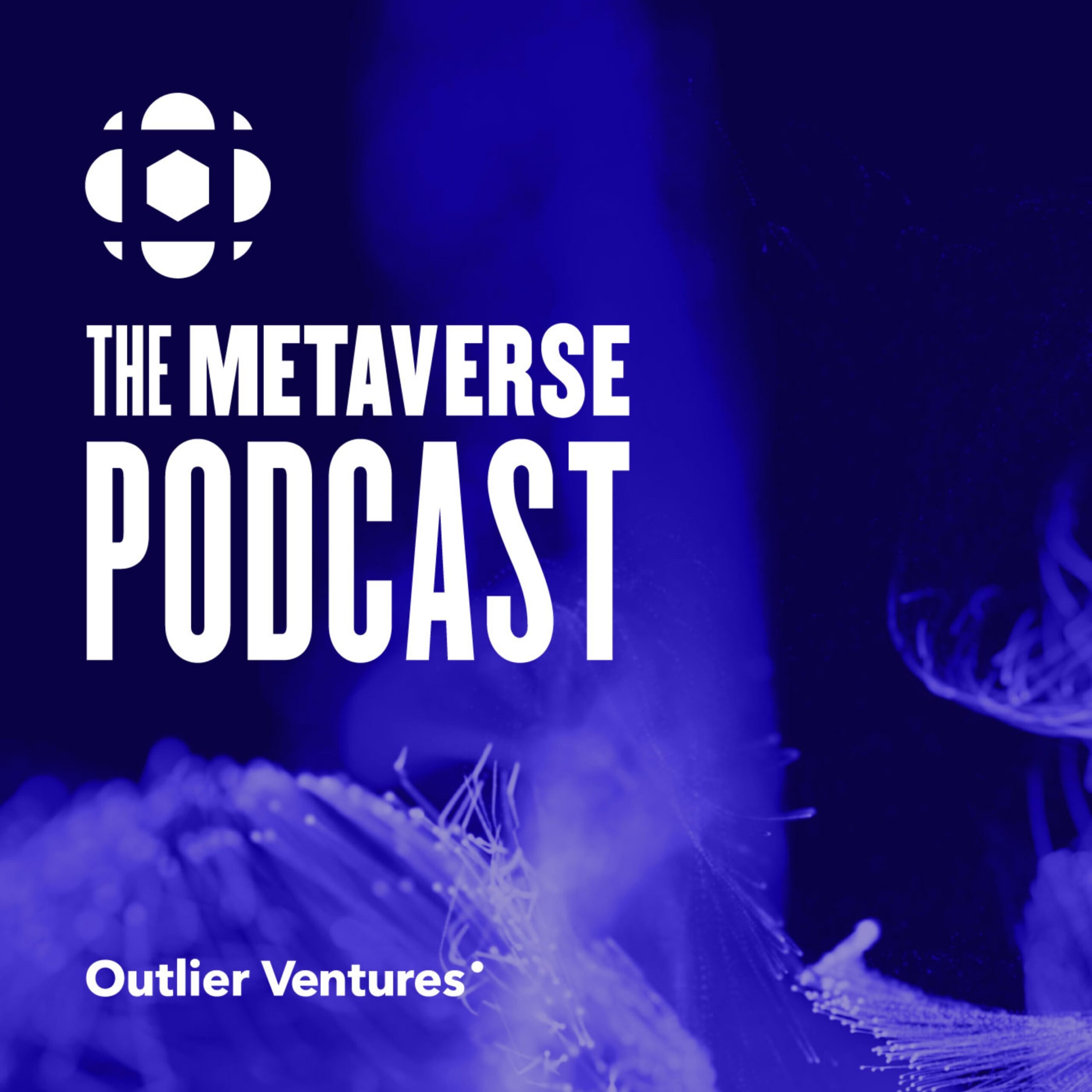 Listen to my interview for The Metaverse Podcast

In the show, hosted by famed Web3 investor Jamie Burke of Outlier Ventures, we discuss everything from the economics of virtual worlds to the ethical dillemmas posed by the Metaverse. 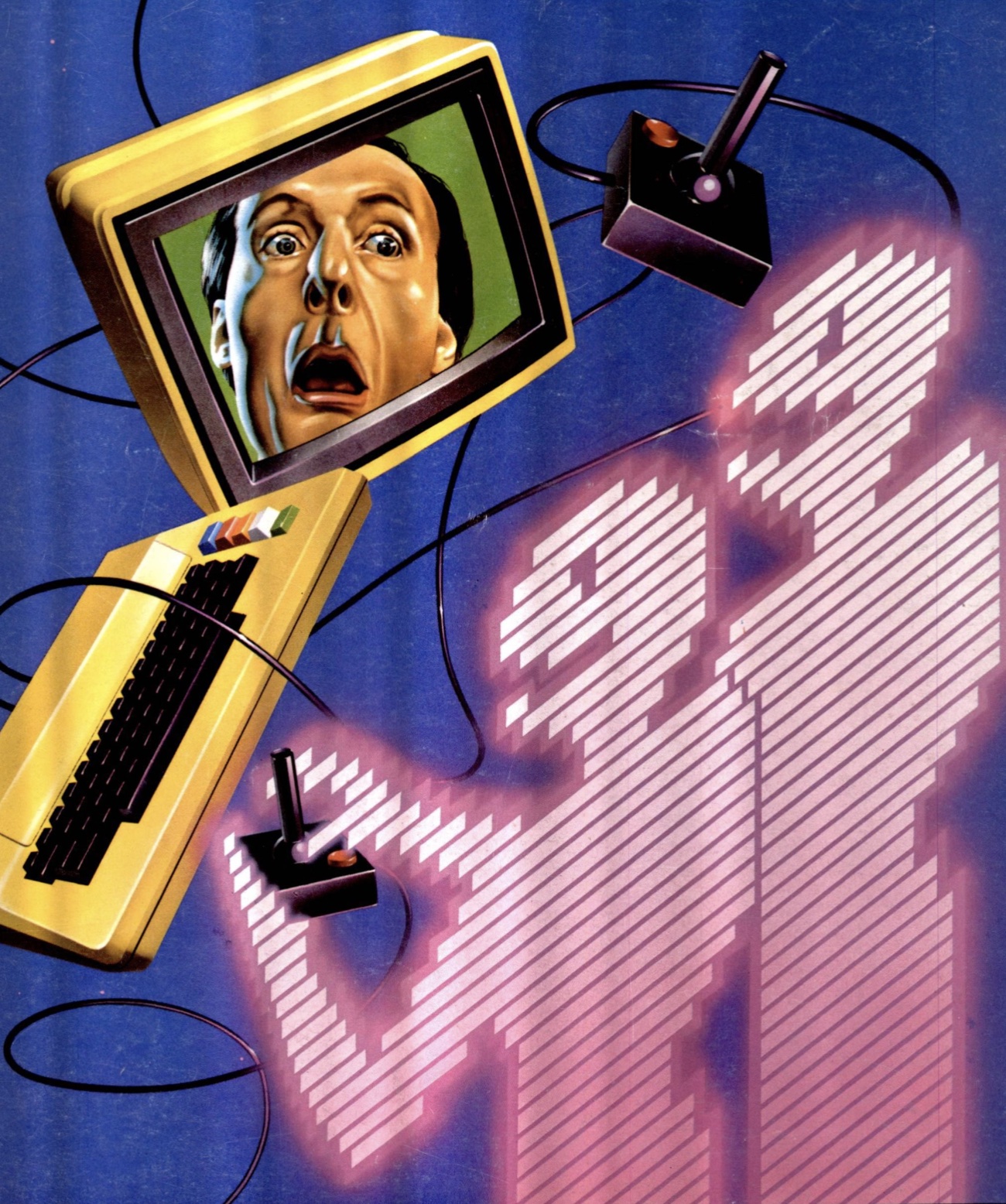 Game designers must be included in the conversation on design ethics

As games evolve from the box on the store shelf into the store itself, the business models for gaming have proliferated along with the potential ethical concerns. It's especially important we get ahead of these before the next generation of immersive media is realized in the Metaverse. Published in GamesIndustry.biz April 2021. 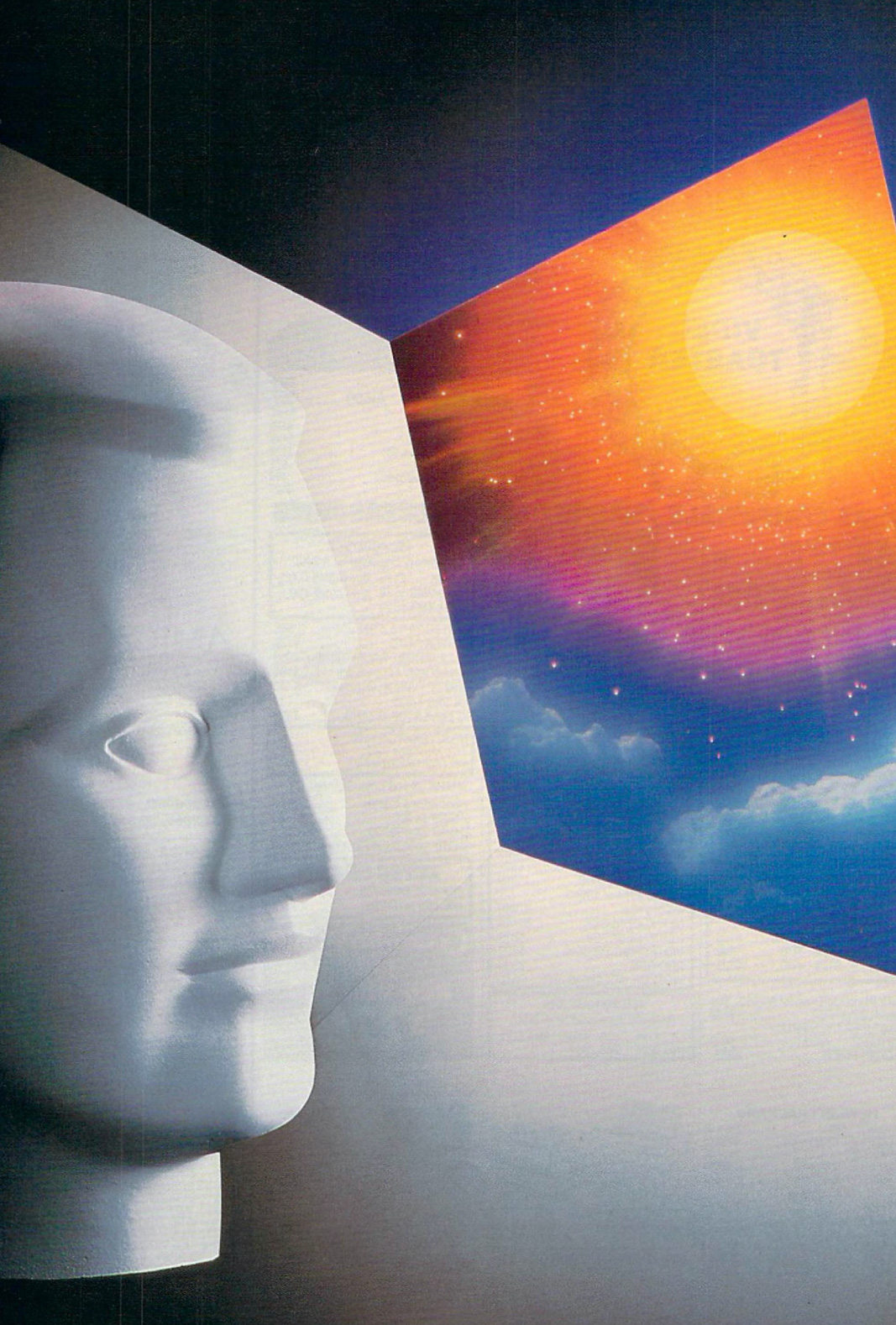 The transition from "human-computer design" to "user experience" reflected the evolution of computers as separate from the real world to computers becoming an intrinsic part of our world. The Metaverse describes the next stage in this journey: computers as portals to new worlds entirely. As of 2022, this has become one of the most widely read articles on the design and ethics of the Metaverse. 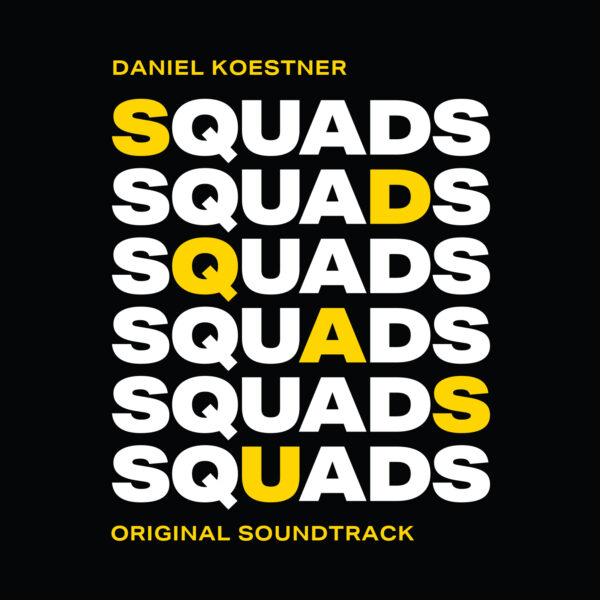 Squads is a documentary by InVision Films that explores how companies are adapting to a fast-changing world by rethinking the way teams work. For this film, we worked with the celebrated indie game composer Daniel Koestner to create a distincty uplifting and time-bending score. 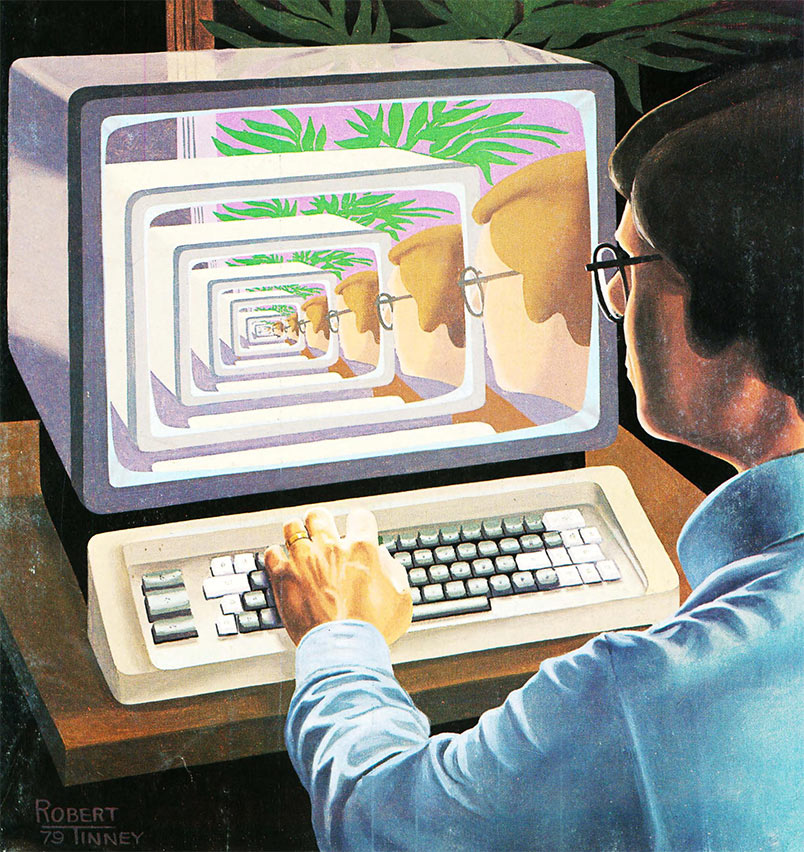 The User Experience of Games

With mobile having disrupted gaming by making it easier than ever to get into games, the new generation of game consoles will have to prioritize improvements to the UX if they want to compete. Originally published on Built In. 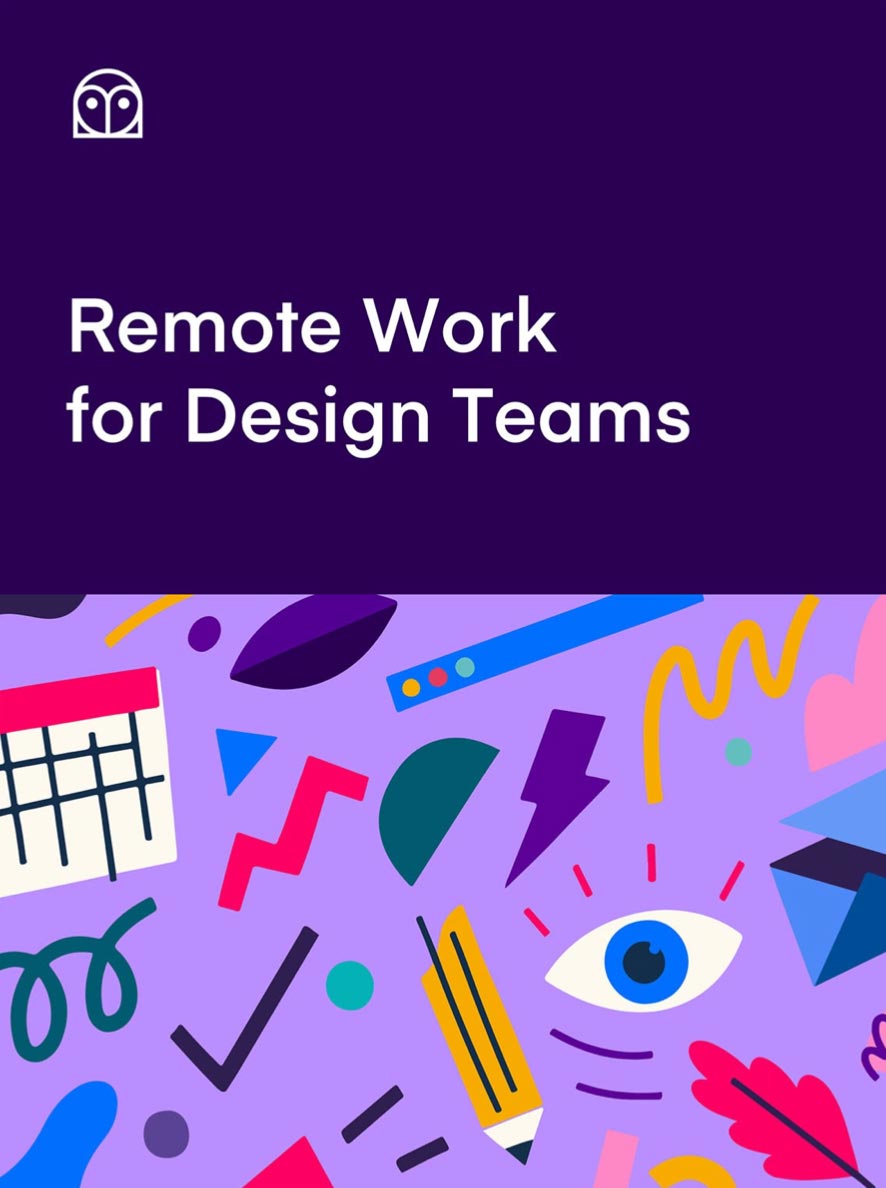 How do you keep teams creative while working remote? Learn the best practices, starting with trust. Published by Design Better and available on ePub and PDF. 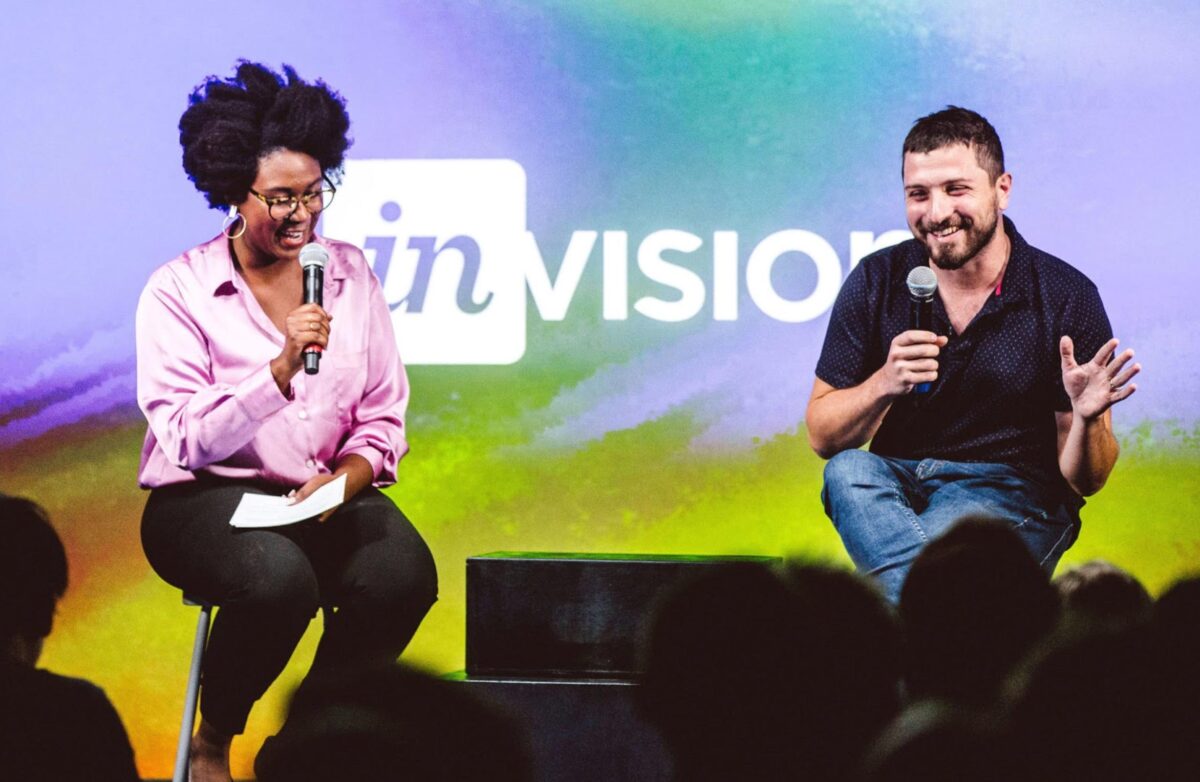 Check out my interview for the live event Change the Channel. In this interview, I speak about my experience leading InVision Films; and both the business case and ethical responsibility to create authentic content. 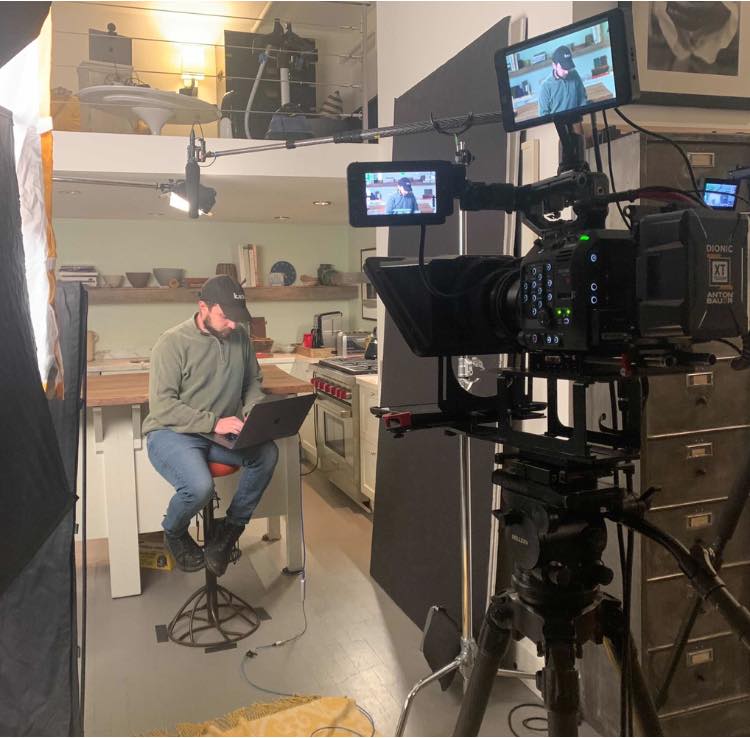 Read a profile on my work leading InVision Films

In the profile, I discuss the philosophy behind InVision Films and how I helped a SaaS company build a highly profitable authentic film studio. 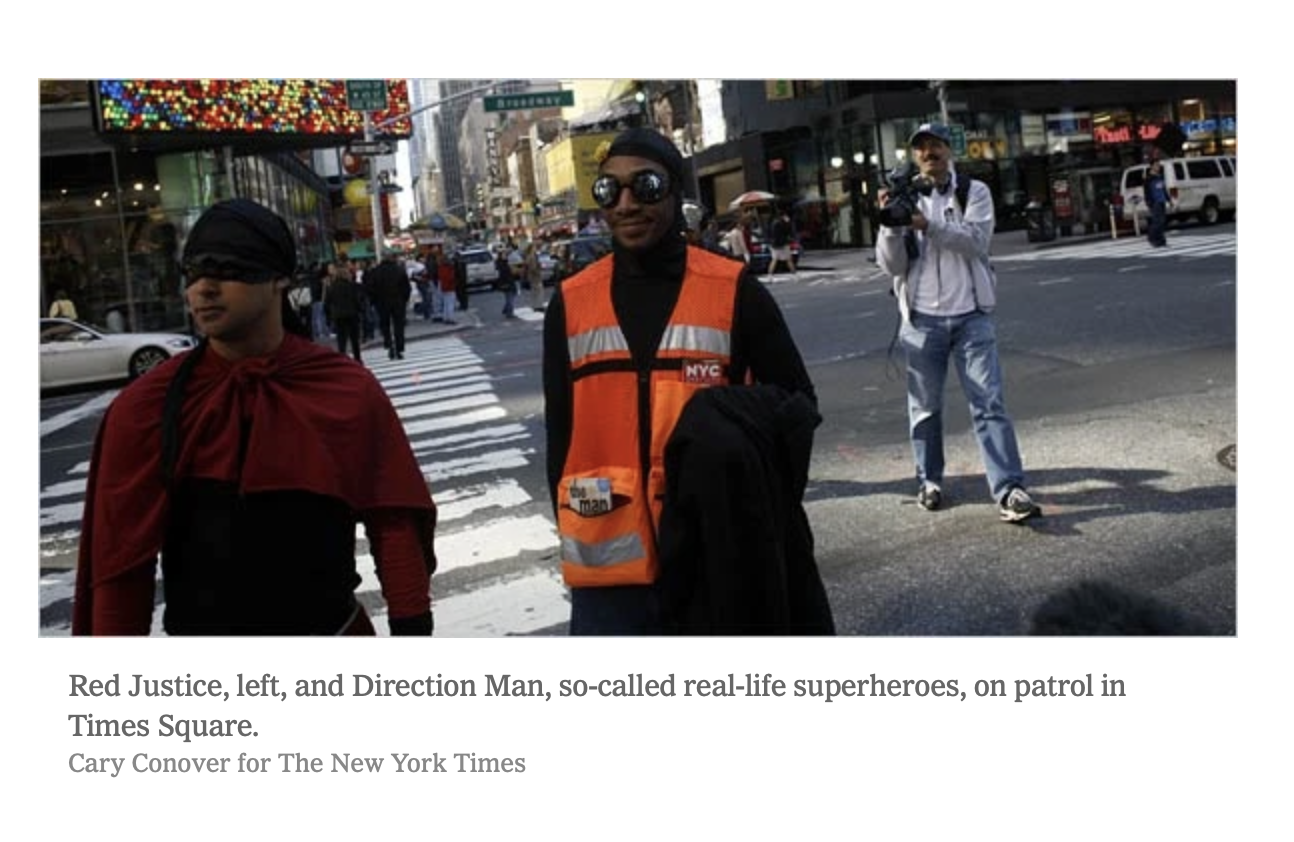 In 2007 I co-founded an organization whose mission was to make superheroes real. We inspired ordinary citizens to create their own superhero identities, then perform public acts of good while dressed as their superhero selves. For a while, Superheroes Anonymous became an international media sensation, inspiring thousands of people around the world into service—helping homeless, cleaning streets, rebuilding homes in disaster-struck areas, and countless other good deeds. Read the original story covering Superheroes Anonymous in the NY Times from October, 2007.

As a filmmaker I explore the intersection of design and technology. Some of the subjects I've filmed are listed below.

Watch a preview of

The film travels from the Hollywood Hills to the fields of a family farm to explore how the digital transformation of our world is bringing design closer to the center of every business. Directed by award-winning filmmaker Michael Barnett, director of The Mars Generation (Netflix) and Becoming Bulletproof (Showtime). Written and Executive Produced by Benjamin Goldman.

Watch a preview of

Squads is a new documentary film by InVision that provides an unprecedented look at the modern product team, or “squad,” and the growing movement to rethink the way we work so teams are better empowered to move fast and innovate.

The film features teams at nine trailblazing companies including Airbnb, Atlassian, Consensys, ING, YouTube, and others; and interviews with luminaries such as Jeff Sutherland, co-creator of agile framework Scrum, as well as Henrik Kniberg, creator of the Spotify squads model.

When the sun sets, I transform into the host and creator of a mind-bending show about the evolution of video games into the metaverse called GAME NIGHT. The show is a sci-fi take on gaming that harnesses the power of 80s-era nostalgia to tell a story about where the future could go. Filmed entirely on retro technology, including an RCA camera from 1986 and edited from VHS.

In 2021, my collaborator Kyle Donley and I signed a deal with the short form streaming platform Rizzle to create a new horror microseries called Do Not Disturb. The 10 episode series follows the world's most popular game streamer, Zane Melrose, who one night is paid by a mysterious entity called METAVISION to stream their new immersive horror game DO NOT DISTURB. But as Zane will soon learn, the lines between virtual and reality are easily blurred. 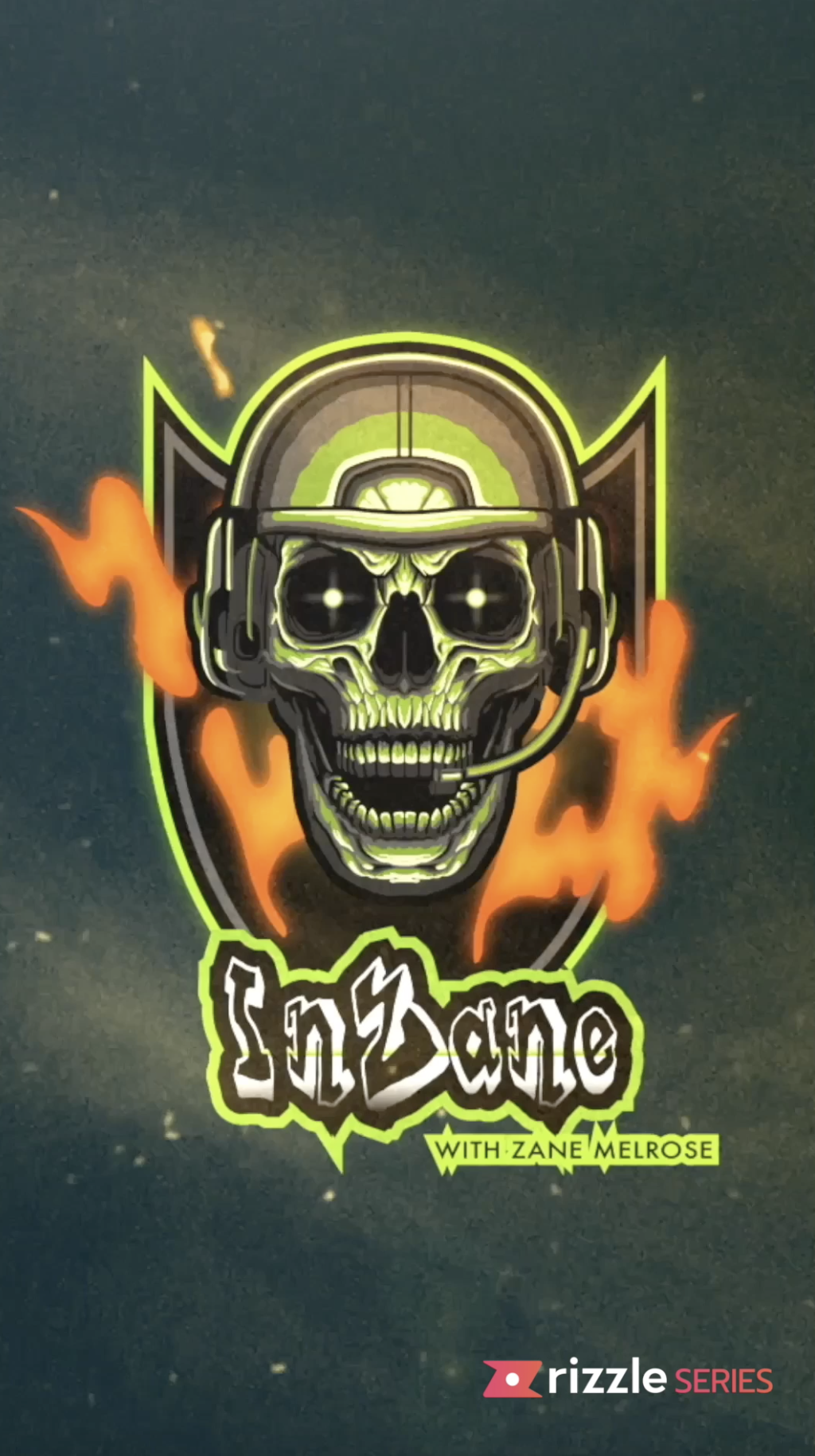 Ep. 1 - In the premiere episode, game streamer Zane Melrose has a word for the haters and teases a very special game for the night's show. 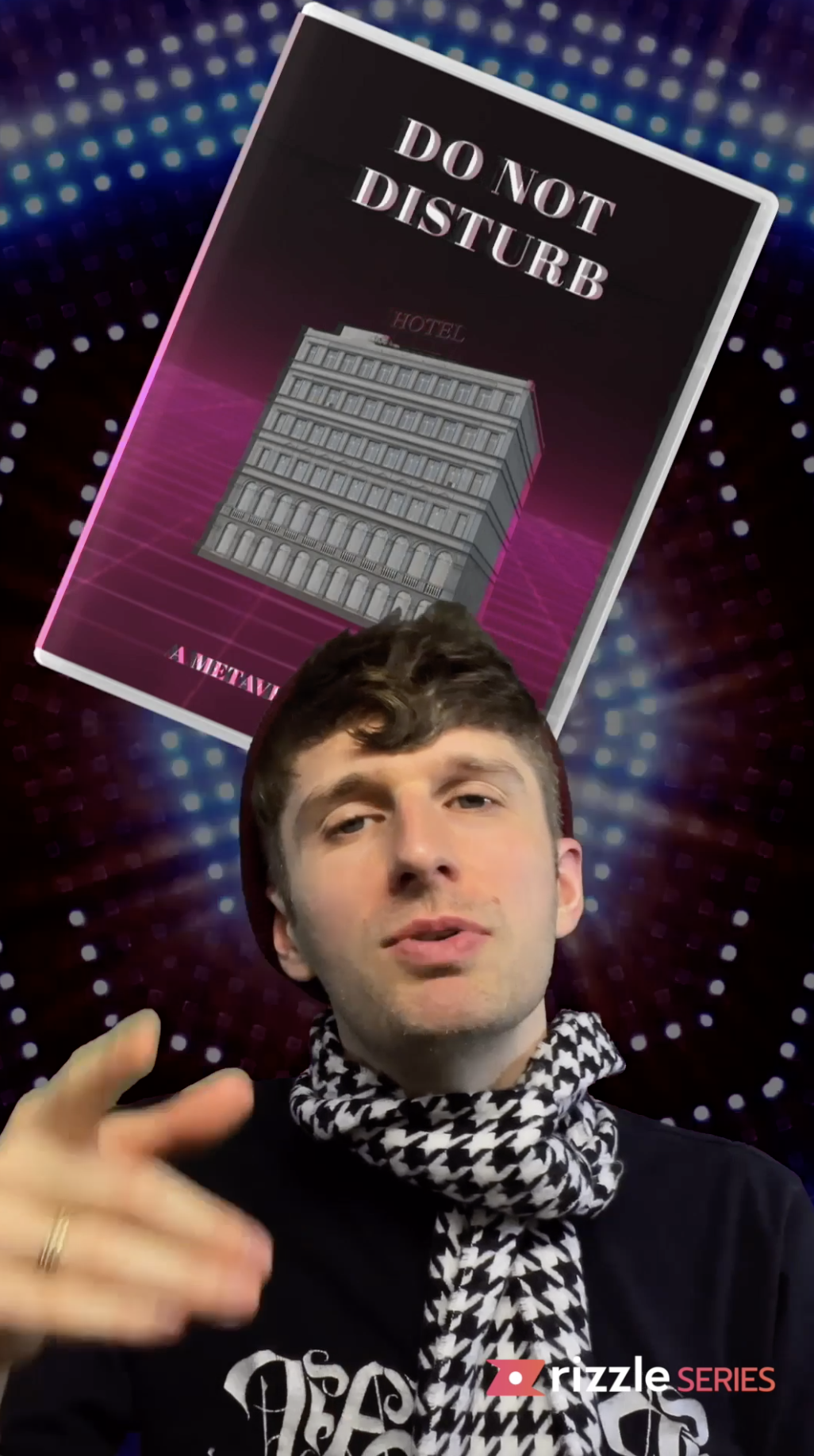 Ep. 2 - Zane Melrose reveals the game for tonight's stream, an immersive horror title called Do Not Disturb, created by the unknown entity METAVISION. 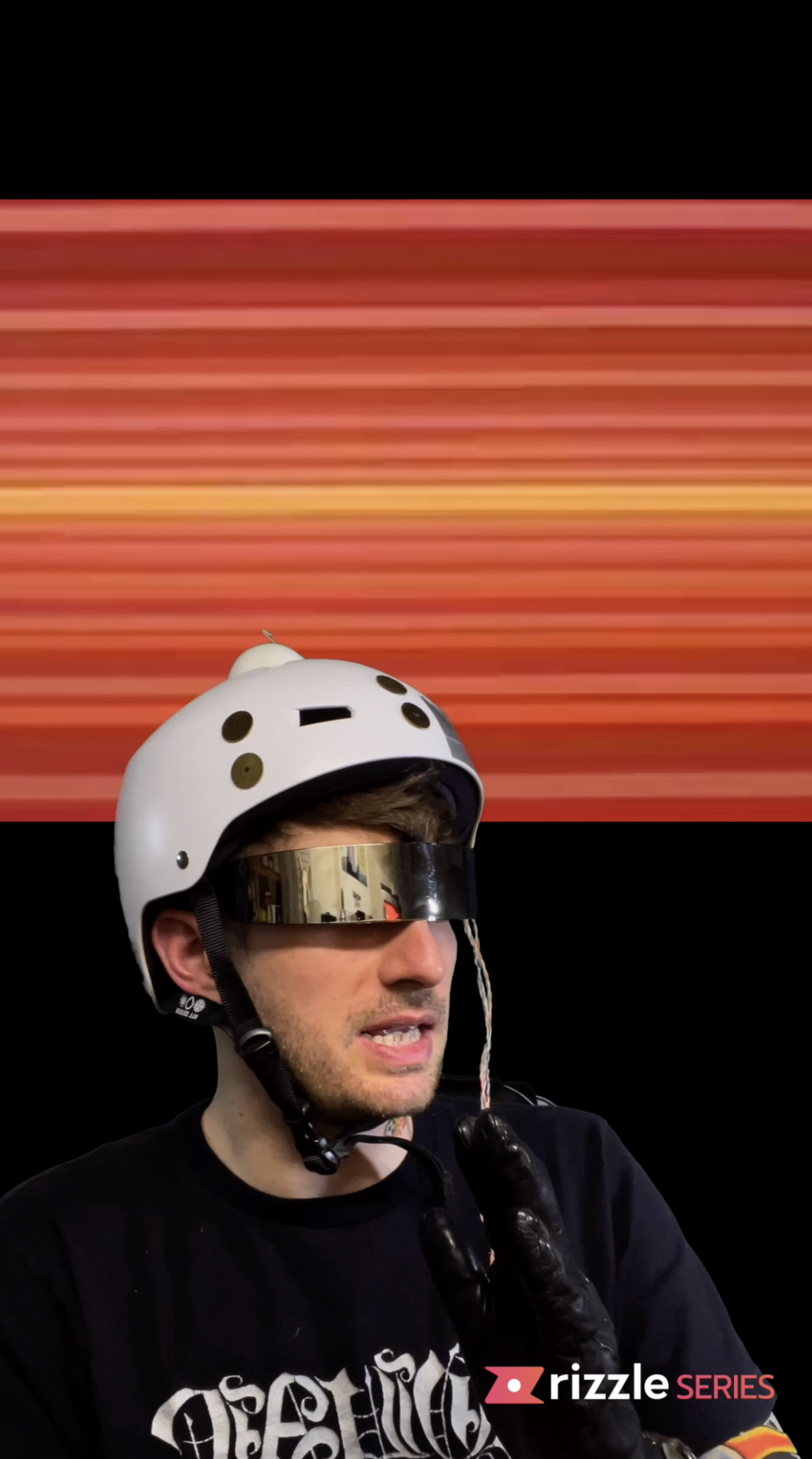 Ep. 3 - Zane steps foot inside the game world. He finds himself in the Hotel Daemon, a creepy 19th-century hotel that appears empty... or is it? 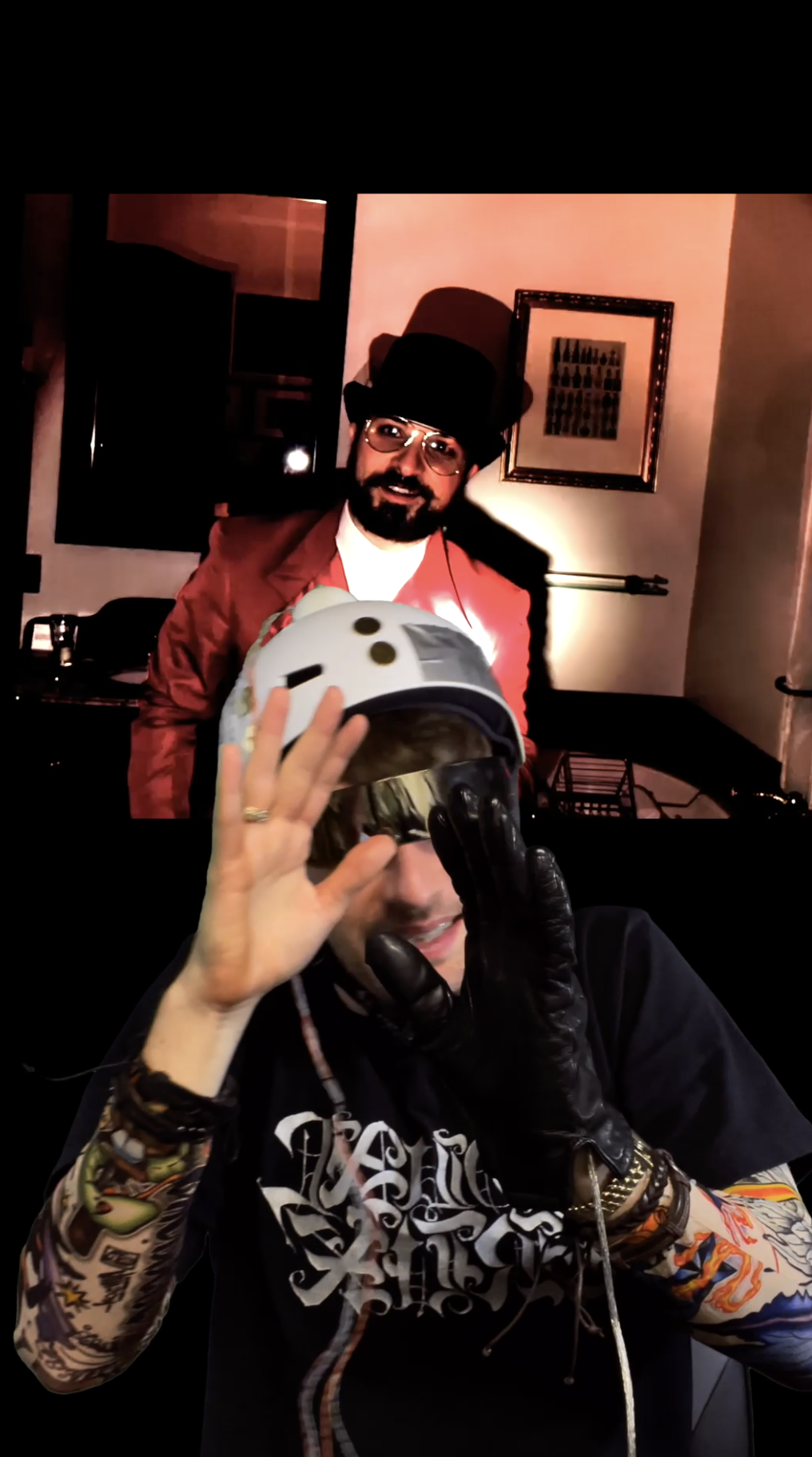 Ep. 4 - Zane gets shown to his room and has an unsettling encounter with the hotel's glitchy, poorly-programmed AI concierge.